Evolution of the brand.

As the boundaries of the world become thinner by the hour, morphing the planet into one broad street, or global village by the sheer forces of information technology.

The global village(formerly known as ‘the world’) is slowly morphing into a broad and fast street. The ‘village’ was birthed in the early 1940’s as the seeds of information technology took root into the core of the earth, adding a new spin to the dynamics of commerce, recreation, war, infrastructure and governance.

The current social media frenzy is a stark reality of this village business; Ignoring it is like a mirror image of Nokia’s ignorance of the flip phone that saw Samsung overtake it in the cellular dominion. The key was user experience as opposed to astronomical performance specs.
The advent of Artificial Intelligence(AI) has further distilled the ‘village’ into a broad street, marked with only fast lanes. The demand for user experience on such a street requires only 360 degrees strategies, as opposed to traditional archaic linear strategies.

Of what consequence is this to your brand?
It’s not enough being noticed, you must be experienced. The brand identity ought to receive a breath of life so that it can co-exist on the fast street, on the OLED screens of millions of busy devices or Virtual reality headsets.
This breath of life is content. The effect of miniaturising the world from a globe to a village and finally a street has had diverse effects on human conscience; our attention span is rapidly evolving from short to extinct. People will scroll through anything on their ‘flat ware’ that has no gag or kick to it, and will instantaneously ‘like’ ‘share’ or ‘react’ to anything that’s gotten the slightest shock value, which is not your impressive colour palette or logo type.
Consequently, manoeuvring such a precarious digital terrain with your reputation at stake of vanishing into the ‘recycle bin of things’ requires an otherworldly kind of ‘logik’.

Tronic Logik
It takes a thief to catch a thief, or more loosely; Logik to decode logic. That thing that not only understands the times, and what must be done to stay in the lane of relevance but also dictates the trend, policing it’s recipe.

The Shape of Content.
We are past the debate as to whether you should or should have invested in strategic content a decade ago. You must have a ‘bus stop’ sign on the broad street, where things are happening, or better still disrupt the traffic(likes, shares, reactions) with a Ugandan sized speed bump that requires advanced defensive driving skills to survive with your exhaust system and fuel tank intact. 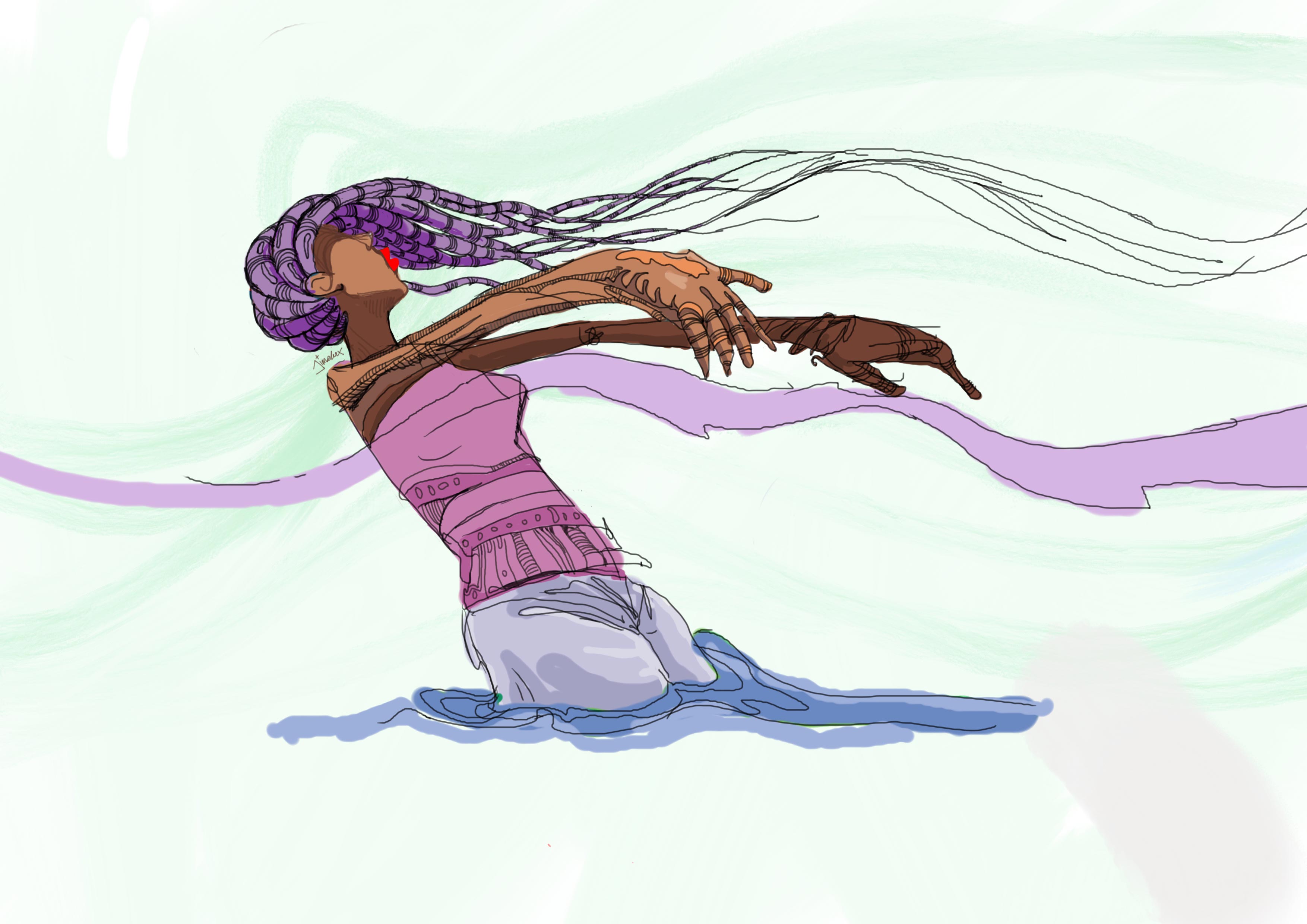 We envision a parallel universe where the boundaries of human experience cannot be found, and we are shaping that future with out content.

We apply the same work ethic when serving our clientele by shaping the wings of their content and keeping them airborne in the over saturated jungle of brand space.

Diversity in expression of style, ranging from contemporary to classical

Pre-visualising your scenes and shots in pre-production of narrative and documentary film making enables you to compose compelling story lines and minimise production costs.

Off- Set/ Digital /Out Door

Print resolution, durability of the surfaces and quality control are key in this realm. Our understanding of the medium and vast experience is unmatched

Unlike traditional soul crushing imagery that's been used to portray a grim Africa, we are involved in rigorous production campaigns of 'actionable' content that empowers the African farmer.

The Next Big Thing

THE NEXT BIG THING.
We appreciate the industry behemoths; Disney, but our divinely crafted multiverses of story lines that span the entirety of the next two decades are unprecedented. We know better; as the Super-Hero fatigue sets shop in audiences world wide, be sure not to miss our maiden issues.

Founded in the courts of 'The Next Big Thing' The worlds in our comics are further expressed and fleshed out for our own dedicated streaming service, that is under construction in partnership with Marmope Ltd.